Raise your hand if you’re exhausted at the end of each day.

Raise your hand again if you did NOT get everything you wanted done, well, done in school.

If you raised your hand twice, you’re not alone.  I’m pretty sure many teachers like you feel the same way.  Why even I know the feeling very well – that feeling of being soooo dead tired and frustrated at the same time because I wasn’t able to do as much I wanted for the day in school and I would have to spend some time at home catching up.

For the longest time in my teaching career, I was staying up late at night trying to finish everything I had to do.  It worked quite fine for some time until my baby came. If you’re a working mother, you know very well that working (again) at home with a baby is just next to impossible.  In my last year of teaching, I decided not to work when I got home at all and tried to fit as much as I can in a working day.

How was I able to do it?  Well, read on, girlfriend:

1. I woke up earlier than everybody else.

Instead of staying up so late at night, I tried waking up earlier than everybody else. I still do this now that I’m already a work at home mom when I want to accomplish more things.  I used to wake up an extra hour or 30 minutes, giving me a chance to have a  calmer or more peaceful start to the day. I would read my Bible, pray, have coffee while planning out my day and preparing breakfast for the family.  I felt more organized and energized too since I had a good night’s sleep before trying to conquer the day.  Sometimes, I got to squeeze in finishing a task or two for school that I normally wouldn’t have had time for at the end of the day.

Are you a planner type of girl?  Well, I know I wasn’t. LOL. Like seriously, over the years, I have bought a lot of planners and ended up abandoning many of them.  If it works for you, AWESOME. Grab a PLANNER FREEBIE here. But if you’re anything like me, a simple notebook will do. I used to have this tiny red notebook with a big smiley sticker in front. I called it may handy-dandy notebook where I wrote down things I had to do. Since my notebook was so handy-dandy and fit in my bag, I took it everywhere I went. I wrote at the start of the day, during breaks and after school, and almost never forgot a thing I had to do. I would put a check beside the tasks that I’d already finished and YES! I remember feeling such a kick seeing that I was able to finish a lot of tasks in my to-do list for the day. I know of some people who use post-its to remind themselves. If it works for them, hey, it might work for you, too!

If you want a WEEKLY TEACHER PLANNER with front and back covers plus 36 different weekly pages, make sure to sign up to SUBSCRIBE to my email list by clicking on the image below. 3. I monitored my use of time.

It was really important for me to have my watch with me wherever I went, when I was still teaching. It really helped me when I monitored how much time I had left for a period or even a break. God knows  how monitoring the time helped me through meetings! LOL. I suggest using a timer for doing other seemingly trivial things, like surfing the web, checking social media or simply chatting with your girlfriend. You can use your phone as a timer or check out Toggl.com. You might be thinking, “I have to monitor even my Facebook time?!” I hate to break it to you, but those countless minutes of seemingly harmless use of social media can add up to hours that you can use to spend on finishing tasks that you don’t have to do at home later in the day. Okay, I might have taken it a bit far. I tried avoiding the lunch room and did as much as I could in my classroom during my free periods, reserving chats for the end of the day, but that’s another story.

4. I learned how to prioritize.

So yeah, I had my to-do list, but then I realized I could always highlight those that had to be done urgently. I made sure to do first the tasks that were really important. When I had to choose between writing my reports that were due the next day or preparing that homework grid that I had to give at the end of the week, I think you can tell which one I chose.

So, was I able to do EVERYTHING by the end of the working day?

Actually, it’s a YES and a NO.

When I started doing the things I mentioned, I realized that YES I actually did EVERYTHING that I thought was important most days and I found myself not bringing as much work home or staying up late at night to catch up on unfinished work.

But it’s a NO if I’m going to look at my endless list of things to do for next week or next month.

I guess, as teachers, we just need to be kinder to ourselves. You already do so much for other people, it wouldn’t hurt if you take a break at times and just BREATHE.

Take it from one of my favorite poets, Maya Angelou:

“Every person needs to take one day away. A day in which one consciously separates the past from the future. Jobs, family, employers, and friends can exist one day without any one of us, and if our egos permit us to confess, they could exist eternally in our absence. Each person deserves a day away in which no problems are confronted, no solutions searched for. Each of us needs to withdraw from the cares which will not withdraw from us.”

It might be hard to totally rid of yourself of all responsibilities, but things are totally manageable. YOU GOT THIS. 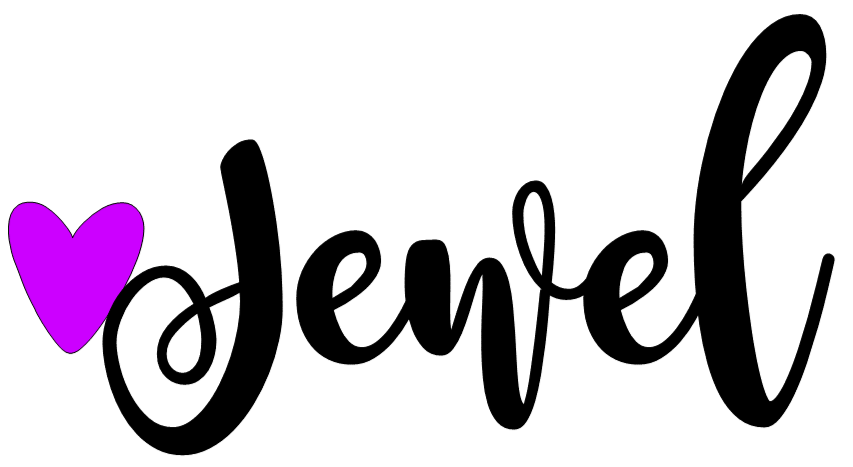 HOW TO TEACH THE WATER CYCLE FOR KIDS »

This is so cute! Do you see your doing this in the classroom? ... See MoreSee Less

💓 Do you want 50 resources to use in your classroom next month for FREE?💓 Look no further! Click the link below, sign up, and check your e-mail to get your FEBRUARY FREEBIES! 💓 bit.ly/freebundleforyou ... See MoreSee Less

🚨NEW PRODUCT ALERT!If you’re one of the awesome educators who bought my STEM Bell Ringers Bundle, make sure to redownload to get the winter set for FREE! If you’re a member of Jewel’s School Gems Club, it’s also waiting for you on the website. Click HERE: www.teacherspayteachers.com/Product/STEM-Bell-Ringers-Warm-Ups-Starters-or-Entrance-Tickets-BUNDL... ... See MoreSee Less

🤩The Jewel’s School Gems Club STEM Teacher Planner — a digital planner designed for STEM teachers to help you get organized for the year and manage even the busiest schedule with ease (And… it’s absolutely gorgeous!). Sign up HERE for it to be yours ➡️ view.flodesk.com/pages/60702e52a67ae07c13217aac ... See MoreSee Less

🚨NEW PRODUCT ALERT! If you’re one of the awes

Happy new year, everyone! May we all be blessed th